Our Chocolate, Ourselves — Food for Thought

Jordana Rothman on her years in the chocolate sex trade.
Medium Link to Story

The History, and Future, of Flair Bartending

Flair bartending hasn't disappeared. It's merely retreated to the fringes, where it is still practiced by a dedicated few.
Grub Street New York Link to Story

A Decade of Influence: The wd~50 Family Tree

The Whiskey of 'Breaking Bad,' from Knob Creek to Dimple Pinch

Judy Rodgers of Zuni Cafe in San Francisco passed away yesterday at age 57. Writer Jordana Rothman remembers a moving interview she had with the chef and what she learned about the legend.
Food & Wine Link to Story

A gutsy restaurant grows in Brooklyn.
Time Out New York Link to Story

Jordana Rothman is a veteran of Time Out New York, where she held the reins as the magazine’s Food & Drink editor for six years. She’s a respected member of the national food writing community and a frequent contributor to print and digital publications such as Food & Wine, Bon Appétit, New York Magazine, Cherry Bombe, Complex, MadFeed, Grub Street and Conde Nast Traveler. She is a seasoned speaker and panelist at food conferences including Taste Talks and Lee Schrager's NYC Wine & Food Festival. In 2012 she was a Best Cocktail Writing nominee at the Tales of the Cocktail “Spirited Awards;” in 2013 TIME magazine named Jordana's Twitter feed one of the year's best. 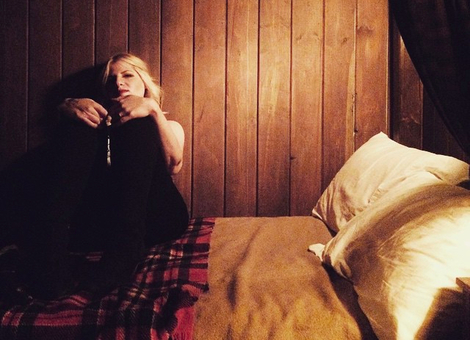